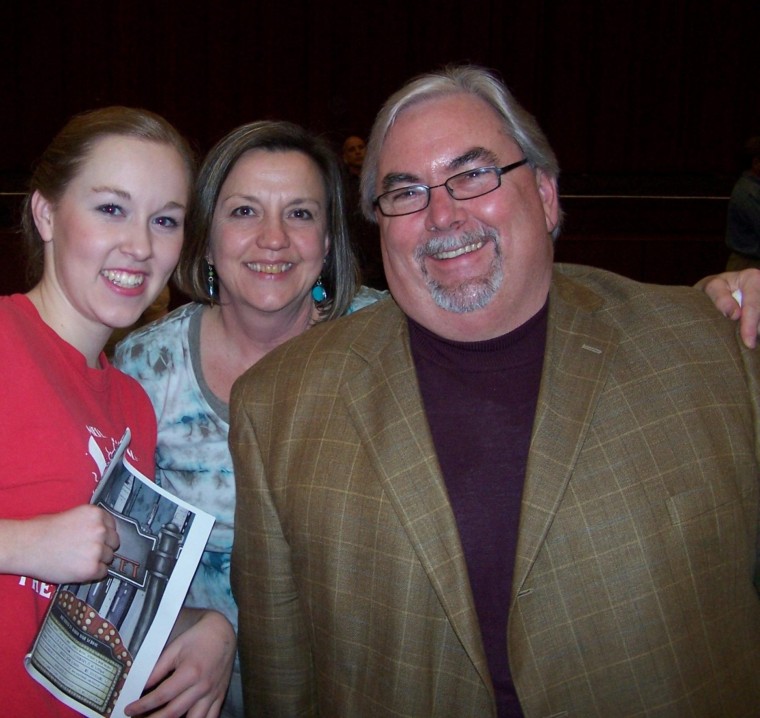 TheFatGuy was involved in an all day Obesity Summit (Conquering Tri-County’s Obesity Epidemic: Challenges, Changes, Choices) in Charleston, SC on December 2012. He had the great pleasure of addressing the group of 100 invitees with the story of his journey to health, fitness, and wellness. He spoke of a number of things during his 15 minutes AND 15 minutes is a very short time when you are explaining what you have done over 1376 days!

One thing that TheFatGuy highlighted was the fact that we now have close to 98 million men, women, and children in the ranks of OBESITY! That is 98 million people that he wishes to see start their journeys to health, fitness, and wellness. As TheFatGuy has talked about before, if obesity was a type of cancer we would ALL be beating the doors down trying to find a cure. But OBESITY is a complicated issue wrapped in 98 million individual stories and a wealth of need for changing policies, systems, and environment. If we could ‘cure’ obesity there might not be a health care crisis!

The other thing that stuck with TheFatGuy about this day and his talk was a question he poses as he shows a picture of himself at 360 pounds with his wife (Polly) and Godchild/niece (Sara Jane). The question: “Just how BAD did I feel?” This is a tough picture for him to see and a tough question for him to answer.  He will try to answer it for you with a little more detail than he gave in his talk that day. 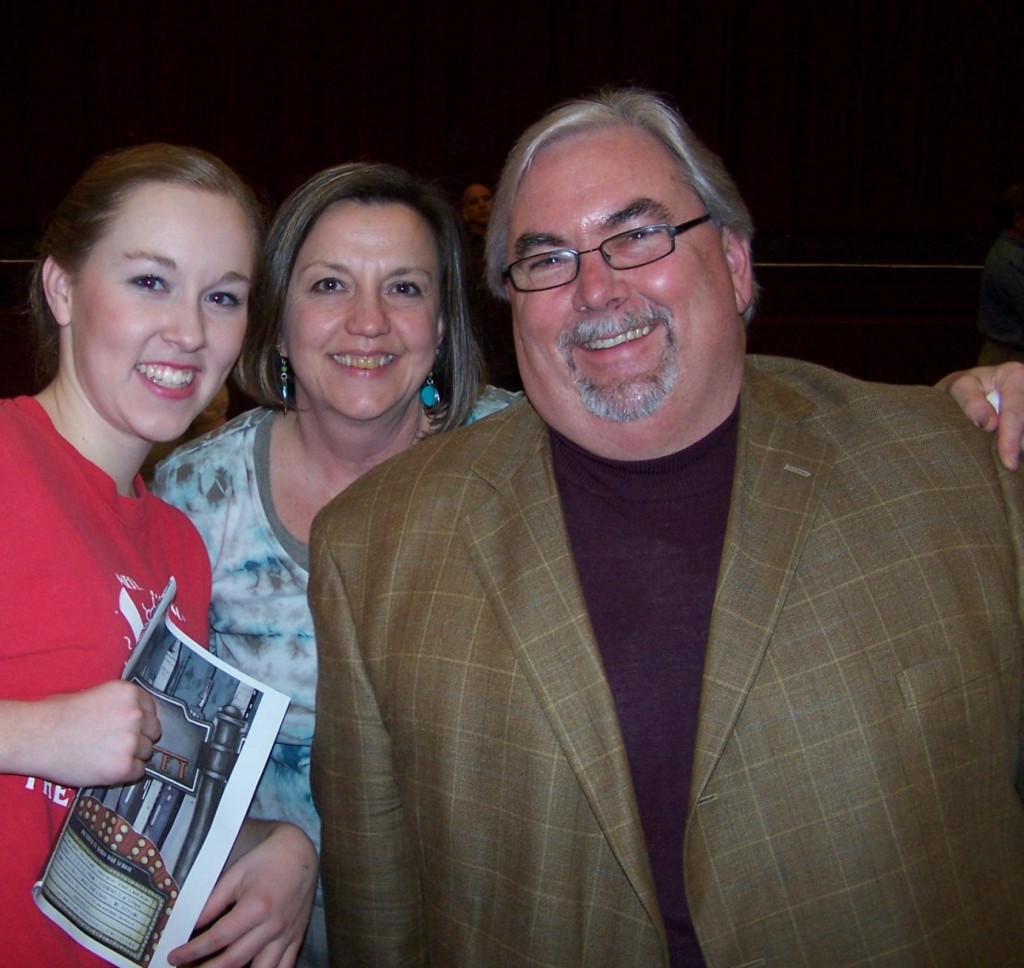 In February 2009 TheFatGuy felt terrible. Just moving was a chore for him and exercise was a very distant thought. On the day this photo was taken he was at Wando High School for a production of 42nd Street by the students. HE was there with family and should have been enjoying a fun event with them, but he was not. He had to literally squeeze into the theater seats like one too many sardines in a can of sardines! He was uncomfortable (not the most accurate word) during the entire performance. He was struggling at best. At this time he was taking 7 different drugs to control or manage high blood pressure, high cholesterol, anxiety, sleep, migraines, asthma, and joint pain. AND, he used a CPAP machine to sleep! This was the short list of health issues that his obesity caused.  He avoided steps like the plaque, as even scaling one flight of steps would wear him out! He knew where ALL of the elevators were wherever he went. He was the guy that circled multiple times to get the closest parking space wherever he went. Yes, just moving had become a struggle. Can you imagine him struggling to pick up the dogs bowls from the floor in the morning to feed them and replenish their water? He would warm up for this endeavor by first bending over to get the coffee from a lower cabinet to prepare him to bend all the way to the floor to retrieve the dogs bowls. This is sad and funny all at the same time. It’s OK for me to say this as I know TheFatGuy all too well!

The worst part of it all is that feeling bad had become the norm in TheFatGuy’s life. So much so that he did not even realize ‘how bad he felt’ until he started losing weight and feeling better. That is a terribly scary thought that someone could feel bad for so long that it had become normal and accepted. He had lost touch with what feeling good, fit, and healthy was like. He now knows just how bad he felt. That is why the picture with this story is the desktop photo on his phone. He DOES NOT want to forget how bad he felt. He does not want to travel the journey back to that place where he felt terrible.

Now TheFatGuy wonders just how many of the 98 million men, women, and children are in the same boat he was in 2009. Has feeling bad become the norm for them? Have they accepted their obesity and all of the issues that come with it? Do the even know what feeling good is like? Do they remember or have a reference point for it? TheFatGuy feels sad when he thinks of someone else thinking that feeling bad is the norm when he knows what it is like to feel so good now.

Note to ME and YOU: If you are one of the over 98 million people struggling with obesity now, PLEASE start your journey today! If you are lucky enough to NOT be in this number, help someone that is starting their journey to health and wellness. 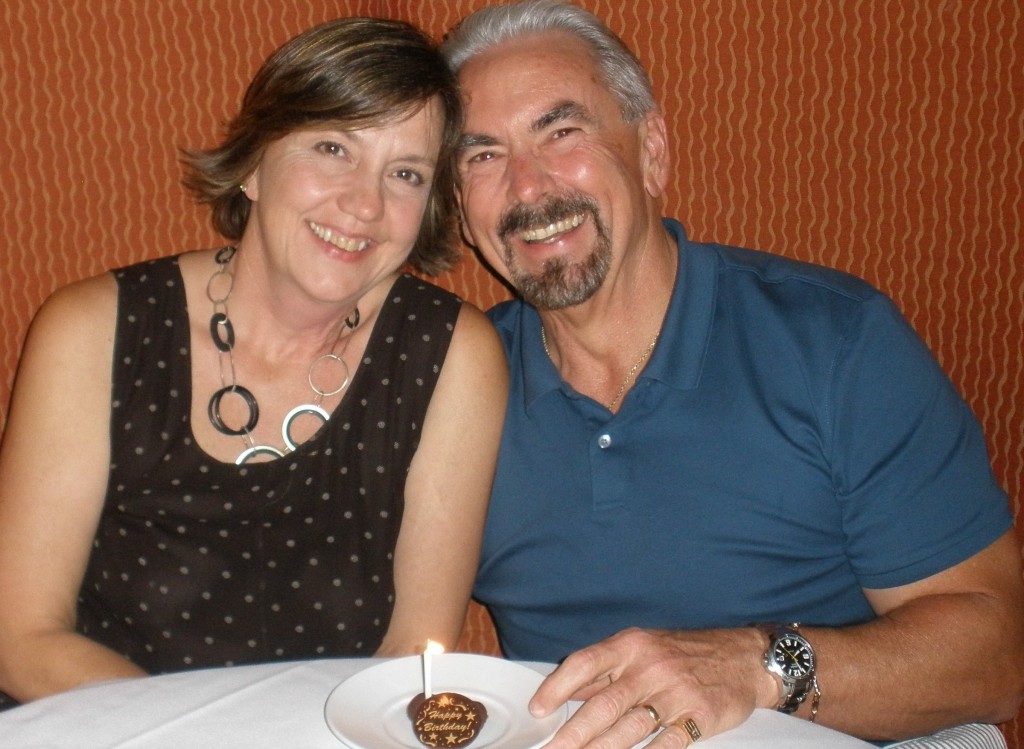