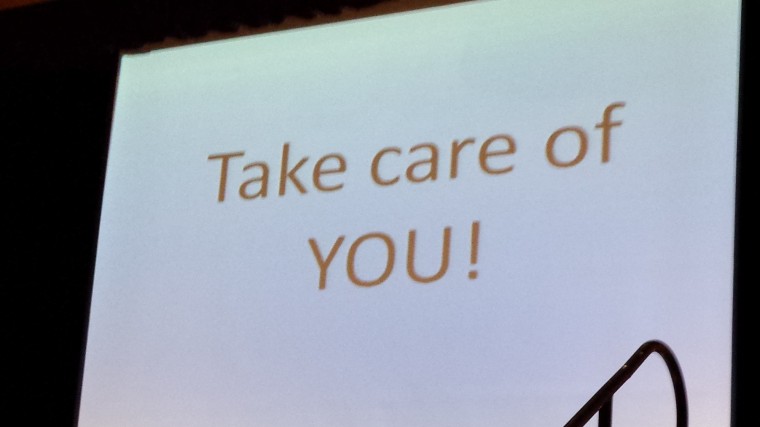 As you know, TheFatGuy started a 30 day Tune Up in May that continues to improve his health and fitness. He lost 16.2 pounds in 30 days. It has stayed off and he continues to see physical improvement as he works to build into the ‘under 220’ numbers! and tone/build muscle.

What you did not know is he has gone through a lot during this time with a couple of physical setbacks which he has not discussed or written about. He is being treated for some significant left wrist issues that have hampered his workouts but not deterred his efforts. He has a great orthopedic doctor that has helped him with various options and treatment. Surgery is somewhere down the road, but that will be planned.

TheFatGuy has also experienced some left shoulder/arm pain and then numbness. He first experienced the pain the week of his Push Up event in May which lead him to believe he had aggravated something in his shoulder in prep for this fundraiser. Well a week after the event came the numbness which he is all too familiar with in his life. Prior to losing 150 pounds in 2009/2010 he had severe pain and numbness in his left arm. This was caused by some major issues between his 5th and 6th cervical vertebrae which impacted the nerves leading to his arm. He had 2 epidural injections in 2007 and late 2008 with the next step being surgery! Well then TheFatGuy lost 150 pounds worked on his health and wellness AND the pain/numbness went away. He did not expect this to happen but was happy with the unexpected outcome. So when the pain arrived with the numbness/weakness, he was pretty sure what was happening.

He went to his primary care doctor, got some meds, had a MRI, and well, the results were not great. He has issues from C4 to C7 now with the main culprit being between C4-C5. So, off to his neurosurgeon he goes last week. Same guy that saw him at 360 pounds! He is a good doctor and they have decided on a conservative course of treatment with epidural and PT on the menu for this week.

TheFatGuy tells you all of this because HE IS A LUCKY GUY! WHY?

The other good news is Polly, his wife, is starting her second month on the nutrition system he is on and has lost 10 pounds of her own! She is seeing results and loving it. They are both happy and thankful for where they are and with what they have in life. They wish that for everyone!

Note to ME and YOU: Make the best of your circumstances and ALWAYS Remember to Take Care of YOU!