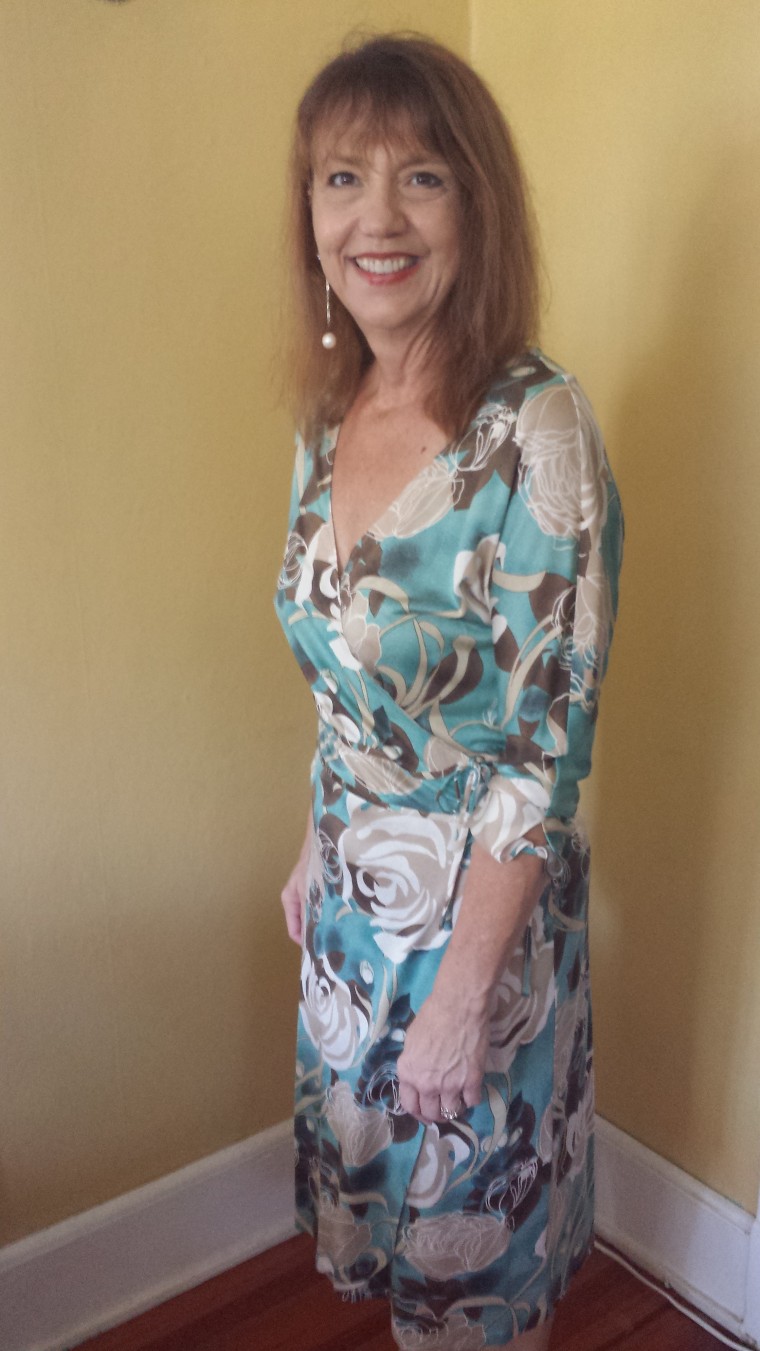 Below is a message from my wonderful wife, Polly, which is the lead into my story which I give away on my website. It will give you a small idea of how my obesity impacted the love of my life.

A message from TheFatGuy’s wife, POLLY:

Just how big are you going to get…

After Michael left his non-profit job, he just sat around getting bigger and bigger and more and more depressed. He was struggling with ending a dream of working with a children’s non-profit and it was killing him. He was also struggling with how he would start over as a 360+ pound, 50+ year old man in a society that is so geared to the young and pretty.

He self-medicated with food…all kinds of food: ice cream, candy, chips, soda. And he often ate after eating. Remember the pre-barbecue scene in Gone With the Wind where Scarlett had to eat before the party so she ate like a lady at the party? Well, Michael would leave a family reunion where there was tons of food and he had eaten a huge meal and stop at the convenience store for candy and a coke to make the trip home. And not just one item but several: junior mints, Mike and Ikes, jelly beans, milk duds.

Or he would buy a 100 count box of Freeze Pops and bring 6 or 8 to bed and eat them while we were watching TV. And I would cringe as he ate them and I would feel pissed when I threw the wrappers in the trash. But I never said anything because we didn’t discuss the elephant in the room. I remember feeling desperate and angry.

At one point, I became overwhelmed and frustrated with his self destructive behavior. I remember going to work one morning and telling my friend Missee, “I’m going to ask Michael, “Just how big are you going to get?” Her eyes got really big and she said, “Maybe you should put that in a letter.”

Well, I never wrote the letter or had the conversation, but my vibe must have been strong…because in early March of 2009, Michael started on a health journey that continues to this day.

(Note: TheFatGuy was dramatically impacting the person HE loved most!)